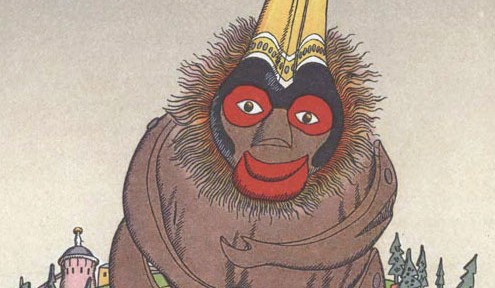 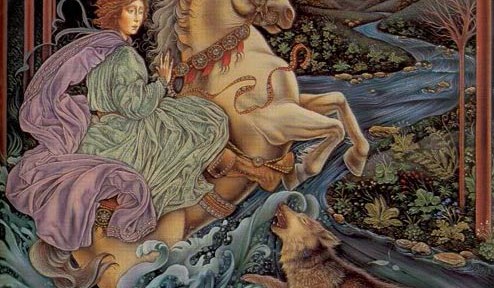 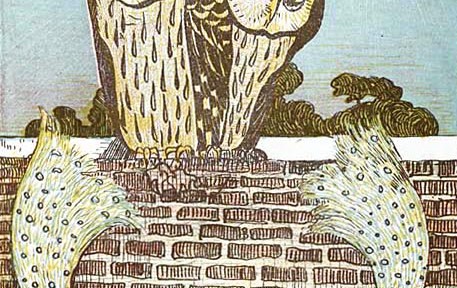 «Saint George and the Dragon» is a book written by Margaret Hodges and illustrated by Trina Schart Hyman. Released by Little, Brown, it was the recipient of the Caldecott Medal for illustration in 1985. The text is adapted from Edmund Spenser’s epic poem The Faerie Queene. This story begins with a nameless knight riding around the plain who has never been to battle. Despite this the Queene of Faeries sends him to fight a dragon who has been terrorizing their land. He travels with Una the princess of the land. On his way to the dragon the knight meets an old hermit on top of a hill who explains to him his English heritage and tells him his name is George. George meets the dragon laying down as if it was a hill itself. The dragon sees his sword and prepares for battle. After a hard fought battle George eventually emerges triumphant and slays the dragon. The king, promising Una to whomever slays the dragon, fulfills his promise and marries George and Una. Although all is well in the land George still fights other battles for the Queene of Faeries and through these battles George becomes Saint George. 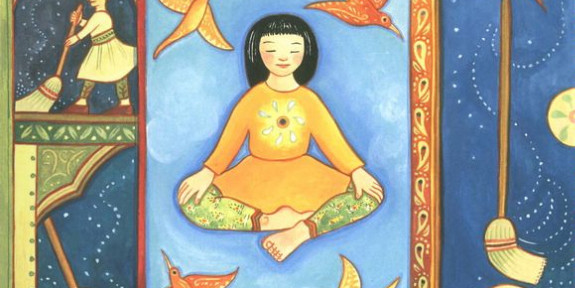 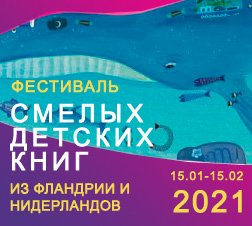