Outside the world is bright and colorful, but Lydia’s family is too busy with their gadgets to notice. She says Hello to everyone. Hello? Hello! Her father says hello while texting, her mother says hello while working on her laptop and her brother doesn’t say hello at all. The T.V shouts Hello! But she doesn’t want to watch any shows. Lydia, now restless, ventures outside. There are so many things to say hello to! Hello rocks! Hello leaves! Hello flowers! When Lydia comes back home she decides to show her family what she has found, and it’s hello world and goodbye gadgets! 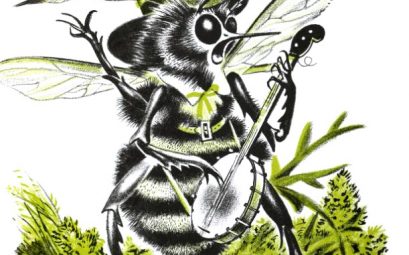