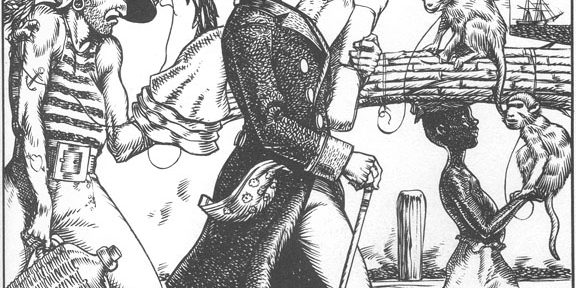 «They Were Strong and Good» is a children’s nonfiction book written and illustrated by Robert Lawson, who won the 1941 Caldecott Medal for excellence in illustration of an American children’s picture book. It tells the story of Lawson’s family: where they came from, how they met, what they did, where they lived. «None of them,» Lawson says in the preface, speaking of his ancestors, «were great or famous, but they were strong and good.» The original 1940 text has been revised to alter two controversial sections. One that refers to American Indians as «tame», and the other «colored boy» is replaced with «Negro slave». The accompanying pictures remain original. 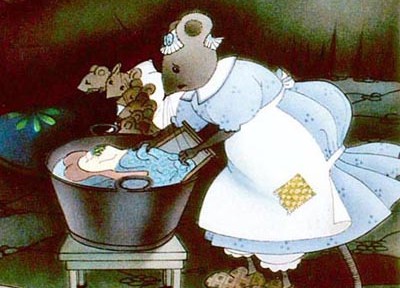