«Madeline’s Rescue» is a children’s picture book by Ludwig Bemelmans, the second in the Madeline series. Released by Viking Press, it was the recipient of the Caldecott Medal for illustration in 1954. Madeline does her trick of frightening Miss Clavel and falls into the Seine River and is saved by a dog. Miss Clavel and the girls cannot find the owner of the dog, so the girls are allowed to keep the dog. When they bring her home, they name her Genevieve. But problem starts to rise when other girls want to spend time with Genevieve. Big trouble arrives in front of their animal-loathing Landlord Cucuface, who takes one look at poor Genevieve and has his driver take her away, causing the girls and Miss Clavel to look for Genevieve, only to be broken-hearted of not finding her. Late that night, Miss Clavel wakes up and finds Genevieve in the light of the doorway. Everyone rejoices Genevieve’s return. That night, the girls fight about Genevieve again, causing Miss Clavel to take Genevieve to her own room (but not before warning the girls if one more fight breaks out about Genevieve, she will be given away). Even later that night, Madeline and the girls, with Miss Clavel, find that Genevieve has given birth to eleven puppies, giving enough hound to go around. 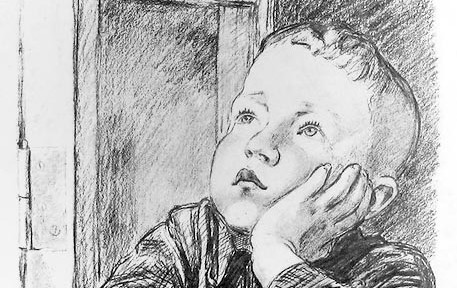 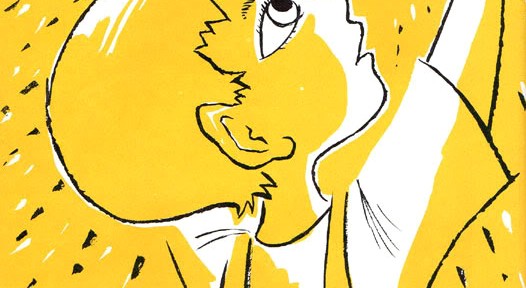