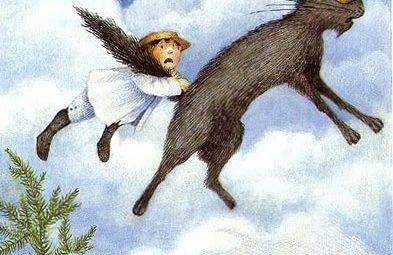 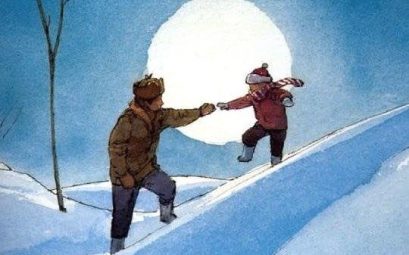 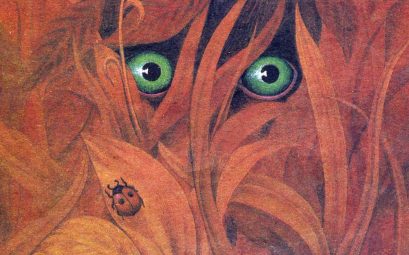 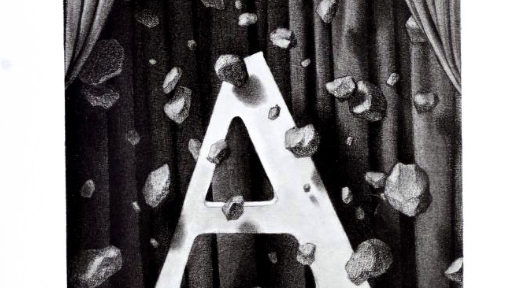 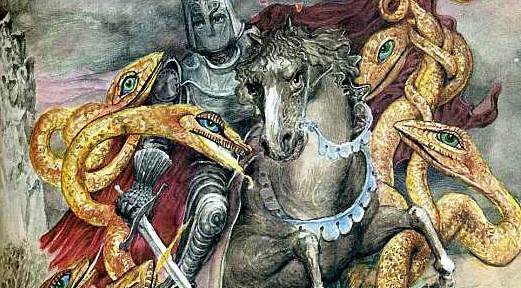 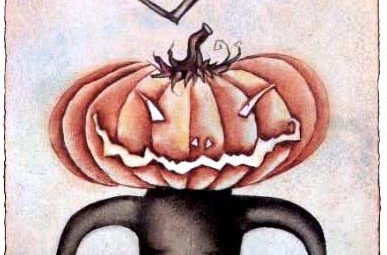 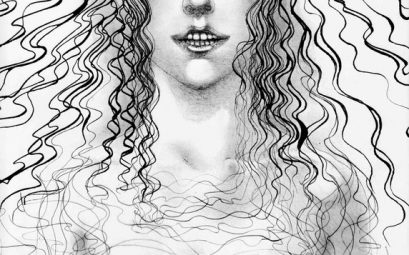 Jack is marrying Jill, despite all the hectic preparations. A wedding present is addressed just to Jacka map, which leads him to»The-Bird-in-Hand» public house. There he meets an old man and his grandson who take him on a ghostly vessel to «journey’s end» beyond the fog. He’s left in a dark and damp place, full of grinning skeletons. Then he enters a dust-laden mansion and realizes that he has found a «Sleeping Beauty» to whom he must give the kiss of life. This is a charming tale of haunt and humor. But it is convoluted; the esoteric entanglements of the storyline will disaffect most readers. Jack’s having two brides will require explanations from parents, as will Keeping’s black-and-white illustrations. They are good abstractions of the unreal and daunting features of Jack’s task, but harsh.