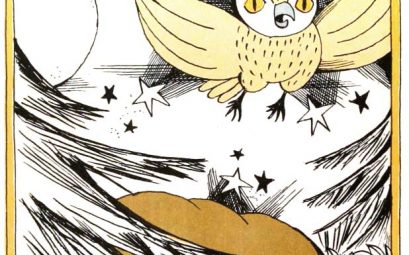 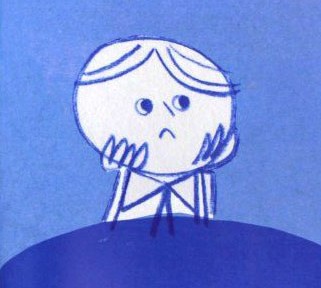 «Many Moons» is a children’s picture book written by James Thurber and illustrated by Louis Slobodkin. It was published by Harcourt, Brace & Company in 1943 and won the Caldecott Medal in 1944. Princess Lenore becomes ill, and only one thing will make her better: the moon. Unlike much of Thurber’s other work, including The Secret Life of Walter Mitty and his fables, this story shows a crisis between males and females that ends happily for all. Despite winning the Caldecott Medal with Slobodkin’s original illustrations, a reprint in 1990 by Harcourt featured the text accompanied by new illustrations by Marc Simont. It was made into an opera by American composer, Celius Dougherty. It was also made into a play, adapted by Charlotte Chorpenning. 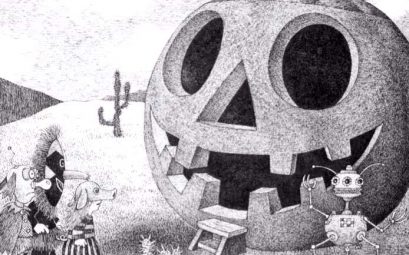