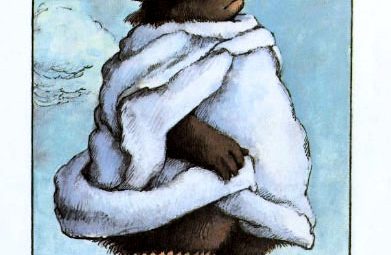 «Mr. Rabbit and the Lovely Present», written by Charlotte Zolotow and illustrated by Maurice Sendak, is a 1962 pictures book published by HarperCollins. It was a Caldecott Medal Honor Book for 1963 and was one of Sendak’s Caldecott Honor Medal of a total of seven during his career. Sendak won the Caldecott Medal in 1964 for Where the Wild Things Are, which he both authored and illustrated. Mr. Rabbit and the Lovely Present was re-issued by HarperCollins in 1999 in hardcover format as part of a project to re-issue 22 Sendak works, including several authored by Zolotow. The story, written by Zolotow, is told in past tense from the third-person point of view. It does not feature rhyming or nonsense words, but makes use of repeating sentence patterns. The illustrations by Sendak support the story by depicting actions not textually described. 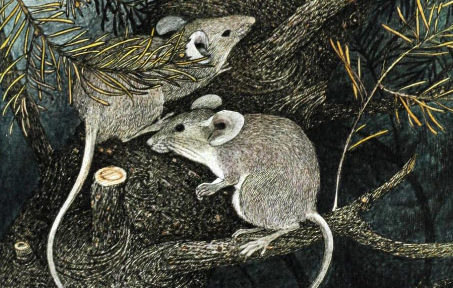 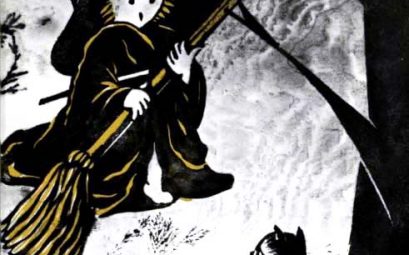 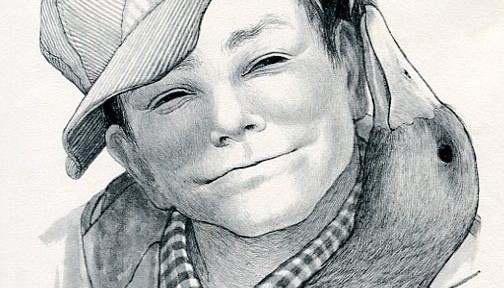 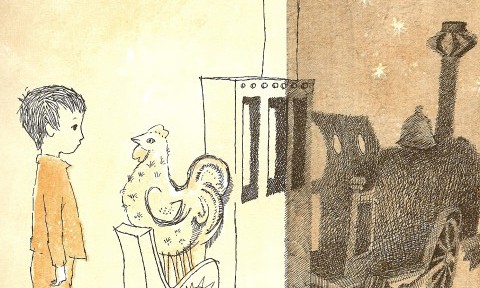