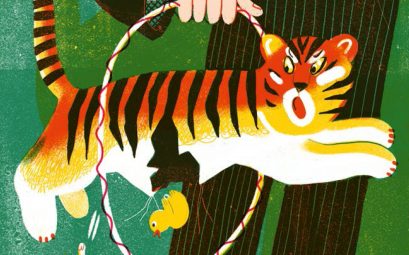 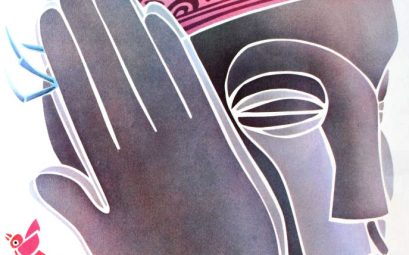 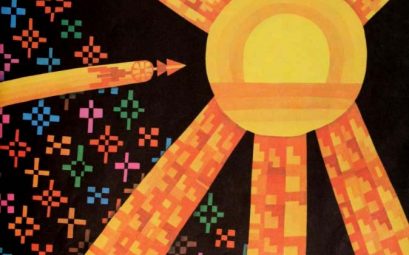 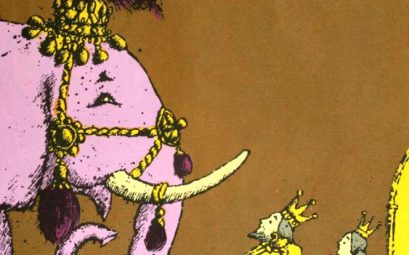 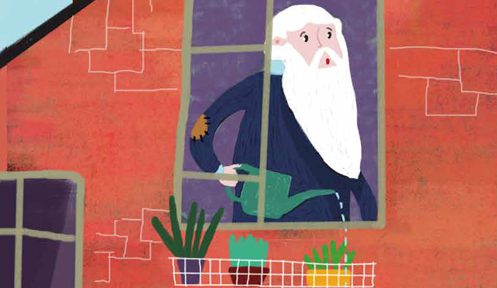 Twenty-four hours in the existence of a river environment are brought to life in this fact-filled picture book. Animals, habitats, and ecosystems are displayed through lifelike watercolor illustrations that depict the relationship of wildlife and insects to the river. The clear, explicit drawings provide an outstanding visual presentation and the potential for learning extensions. The easy-to-understand text is equally effective as a read-aloud or for research. A question is posed for each animal introduced, such as «How does this trout keep from floating downriver with the currents?» As the creatures enter the environment, readers see how they interact with it. This technique provides good visual reference as well as a basis for additional discussion and learning. The end of the book contains a beautiful spread showing a 24-hour perspective of river animals, and students will have fun sharing their observations and adding to a class discussion. This outstanding book provides a strong instructional tool for thematic integration of the subject matter. 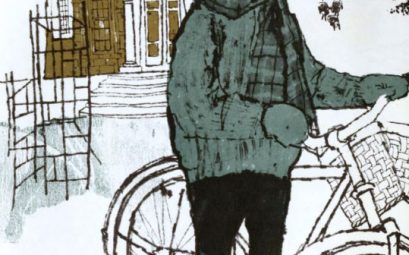